WHY I WROTE THIS SONG:

As I was carrying two heavy grocery bags on my way to the subway, with a head full of thoughts and a tired back.

I heard my phone beep. I put the grocery bags down, and stretched my weary back for a second, took my phone up and there it was… dick pic number ??? I have lost count….

After a long day full of all kinds of shit, I was now standing in central Stockholm during rush hour traffic, staring at yet another dick. Suddenly it dawned on me, I’ve got 99 problems but a dick aint one.

On the subway home I started thinking, What on earth made these men think that it would make me happy to see their penis? I am blessed to receive flowers from men quite often, but in the last couple of years I have received more dick pics than all the flowers I have gotten combined in my whole life. I found myself needing to undertand what drives these men, and what kind of reaction do they want from me? I begun my little experiment.

Every time I received a dick pic I begun asking these men why they sent it. Most men responded something like – I thought it would make you happy, or – I wanted to show you how much I like you.

Since I have been working as a relationship coach, I have a thing for communication. I find myself wanting to understand what makes people view the same senario so differently, and as most of us know this seems to happen a lot especially between men and women. I began researching the phenomena dick pics and found some pretty interesting articles by psychologists also interested in figuring this out. The conclusion they seem to get at, is that men tend to treat women like they themselves want to be treated. Most guys seem to enjoy receiving naked photos of women, yes, even pussy pics. Basically they send pictures of their penises in hopes of being appreciated. I am sure there are guys with other motives too, but of all the pictures I personally have received from men (and I have gotten my fair share), only one seemed to have had the intention to intimidate or gross me out. The rest were hoping for a positive response.

Even if these pictures have annoyed me, and believe me some of them really got to me, I couldn’t help but to remember something Maya Angelou wrote,

I figure someone needs to tell these guys that they would have a far better chance at getting close to women, if they tried a different approach.

So let Mama tell you how this thing is done, you don’t send no pictures without permission.
Next time that you want to send me a pic, take a deep breath and don’t be so damn quick.

Let us make 2018 the year that men start asking women what we actually want from them, and let us women get real with what we truly desire and communicate it clearly.

LISTEN AND BUY IT ON:

I want to thank everyone who contributed to the making of this song and Video.

Marco Deb: for the production and the grand vision. You are my best friend and I love co- creating with you.

Sasan Navaee:  For making this track sound dope. I am grateful that I get to work with such talented producers.

Joy Deb: For mastering the track. I can’t begin to express how much I appreciate your skills.

Anna Moore: For being the best Artist Coach ever. Your support means so much to me.

Jamie Catto:  for reminding me to listen to the little girl inside of me who had been longing to be goofy and cheeky. She finally got to sing about stuff that made her smile.

Pablo Fernandez: For the best idea to the video and for basically making it happen. You are a blessing.

Gurgîn Bakircioglu: for being the best Dick ever (in the video), and for always being so supportive. You have a big heart… too.

Mia Högfeldt: For doing my Make Up at the video. You see peoples true beauty and bring it forth with your brushes.

Aylen Thecoolcat :  For being  such an awesome person and for helping me with my hair.

Do you a want to send out a friendly reminder to help your fellow humans refrain from sending you dick pics? Then these iphone cases and T-shirts are the perfect way to do it. 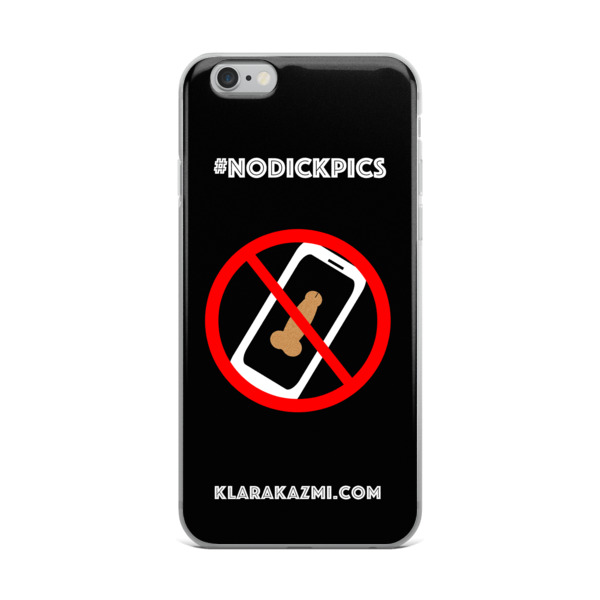 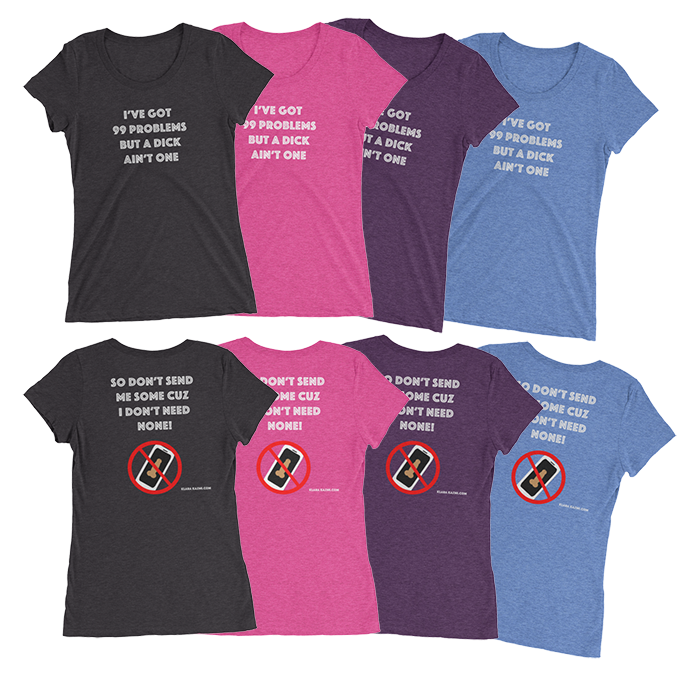 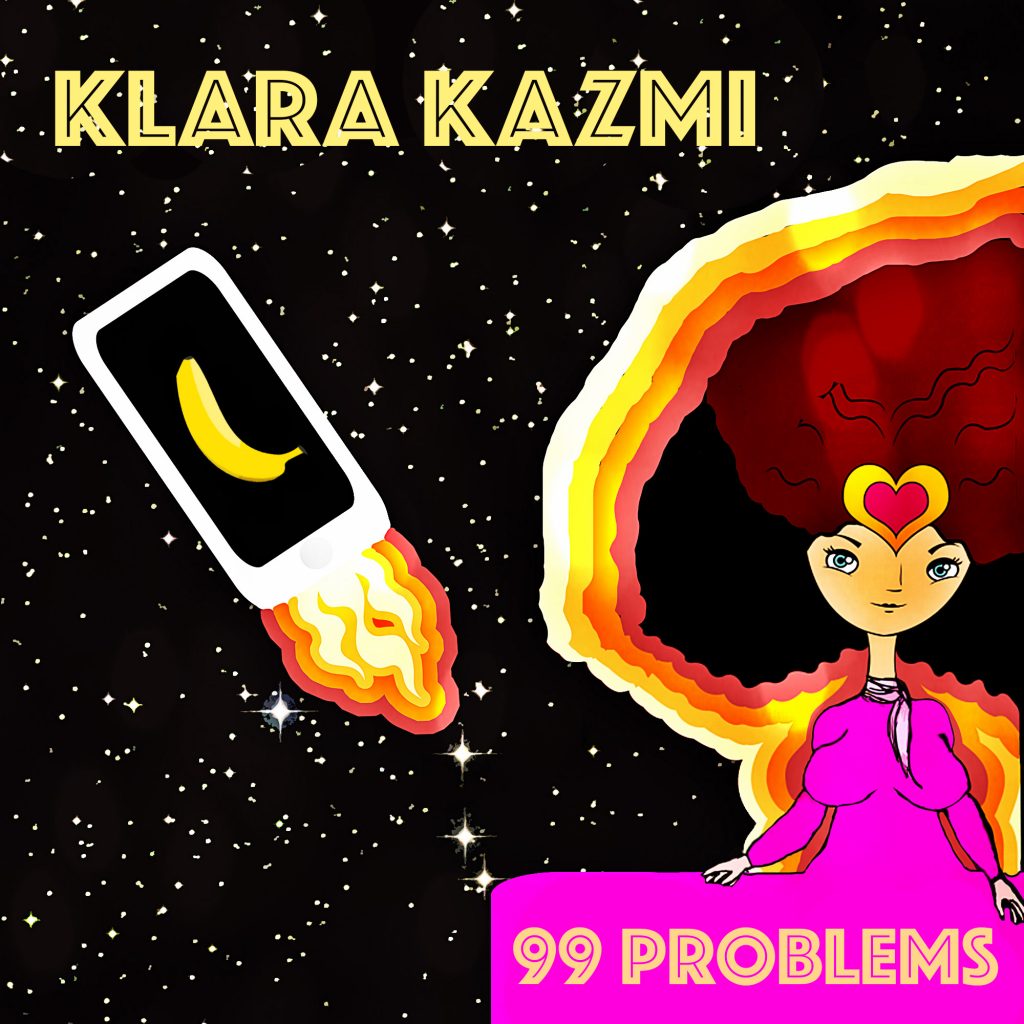 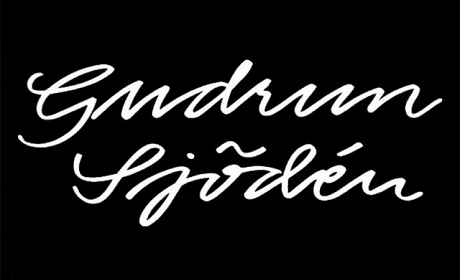 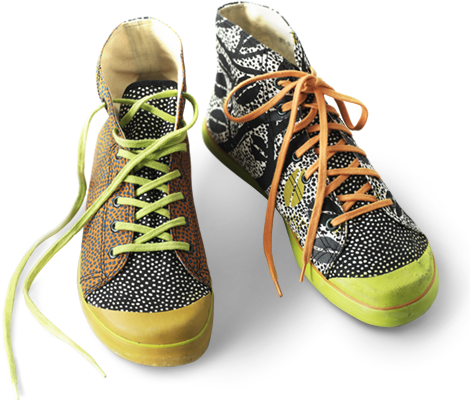